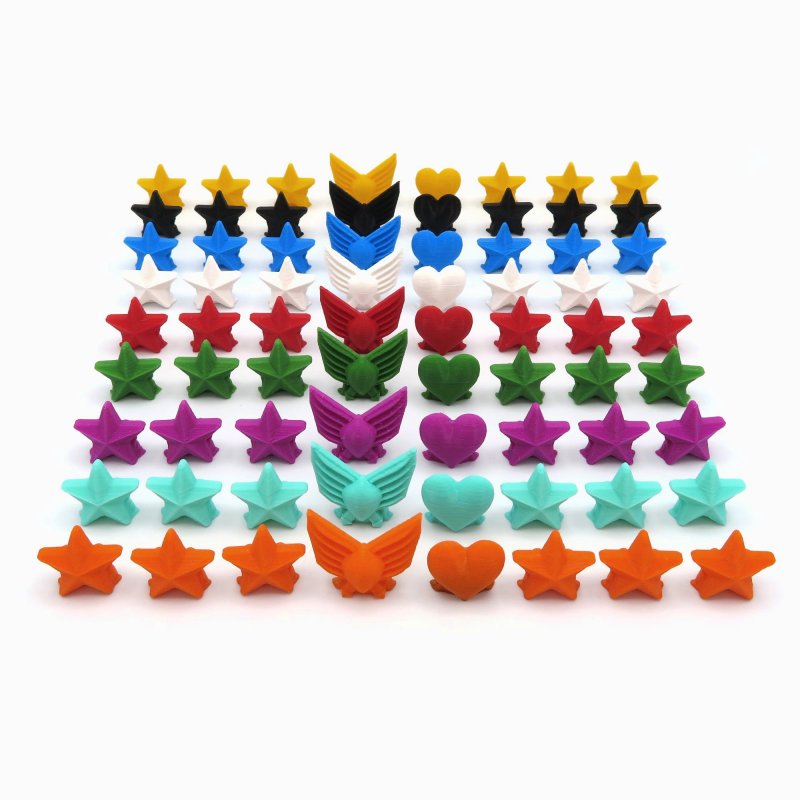 Popularity, power and star tokens for the five factions included in the base version of Scythe™ plus the two added in the expansion Invaders from Afar and the two of the expansion The Rise of Fenris:

This set includes 8 tokens for each faction (72 total):

Note: Game original tokens NOT included. They appear in the pictures for illustration purposes only.

Returns accepted within 15 days of receipt.

Material: Bioplastic (PLA). The plastic used in this product is made from renewable, vegetable resources. It is biodegradable, environmentally friendly and sustainable.

This is an unofficial premium accessory developed by BGExpansions and compatible with Scythe™.  All product names are trademarks of their respective owners, which are not associated or related to BGExpansions in any way.

Safety information: Choking hazard. This product is NOT a toy. It contains small parts and is not suitable for children under 14. Keep it away from them. 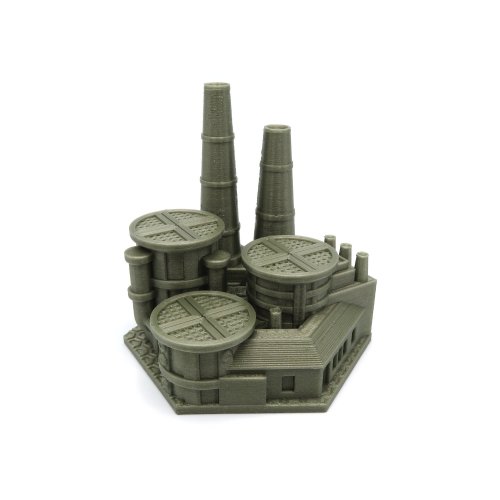 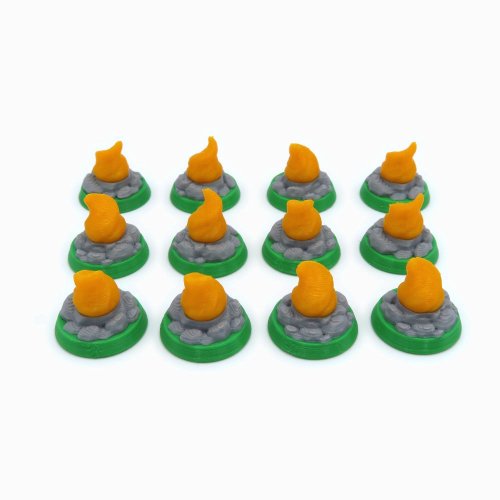 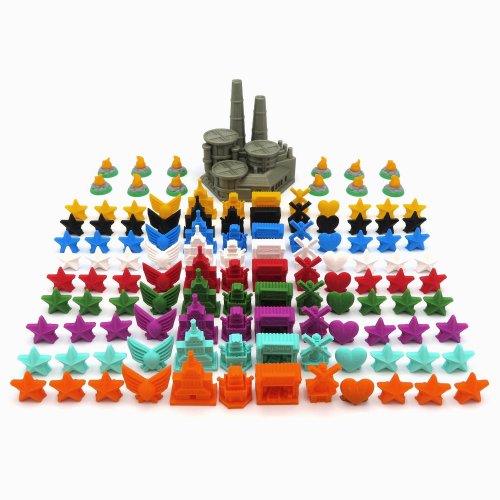 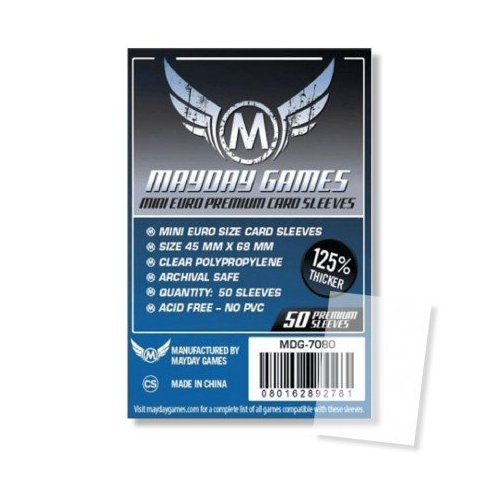 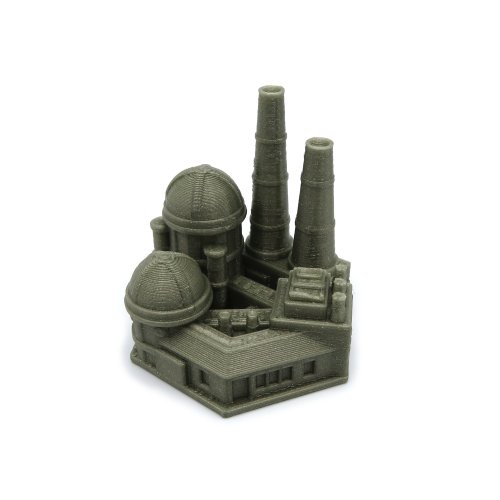 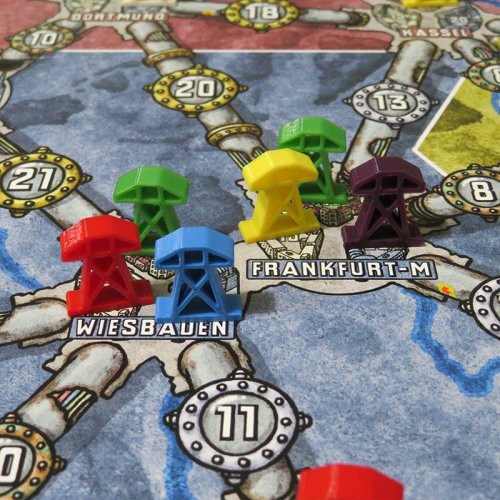 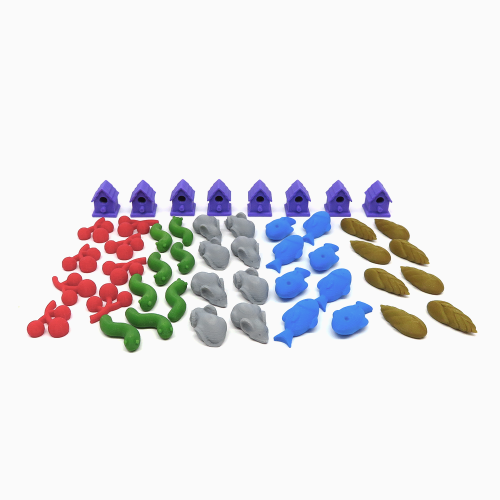 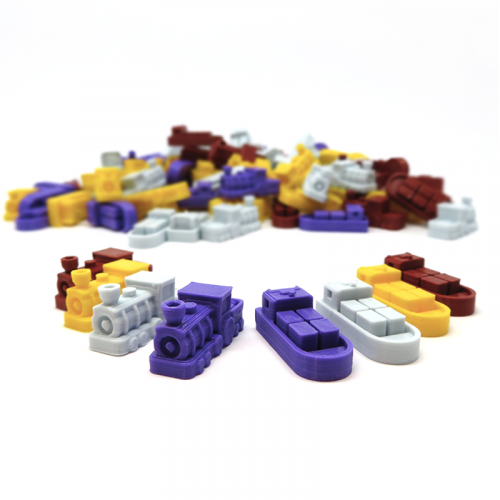 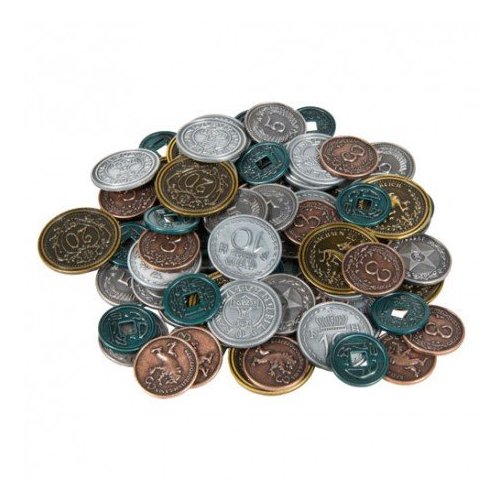 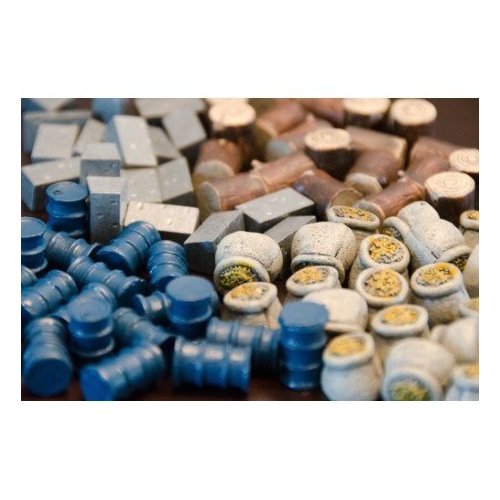